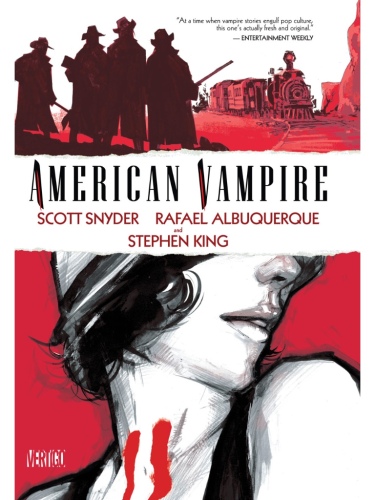 What pushed Stephen King to co-script a comic book, I don't know. This ain't the Shining, if you ask me.

For my taste, the book is mediocre – not because of art, but due to clumsy text and action. Winner of the Eisner award? Hm. Eisner wouldn't have liked it if he were still alive.

Too little to write home about, really. Roger out.