3 Story: The Secret History of the Giant Man by Matt Kindt

Matt Kindt’s short and very poetic story of a modern life Gulliver, a fictitious gentle ever-growing giant lost in the post-war 50s, 60s and the 70s in the US is very nostalgic, melancholic and even somewhat sad. A tale of three women – his single mother, widow of a WWII vet, his wife, shrinking and diminishing by the day, locked in a tower of glass and steel, and his daughter who grew fatherless – all of whom eventually lost him, gave up on his deformity – or rather, they were finding ways of coping with it, which included, inter alia parting ways.

Beautifully scripted and drawn, it requires a certain slow-food like approach, savoring it bit by bit – otherwise you speed though those bare 200 pages, chew on them and digest, and zas, the story (well, the third story) ends. Don’t rush. 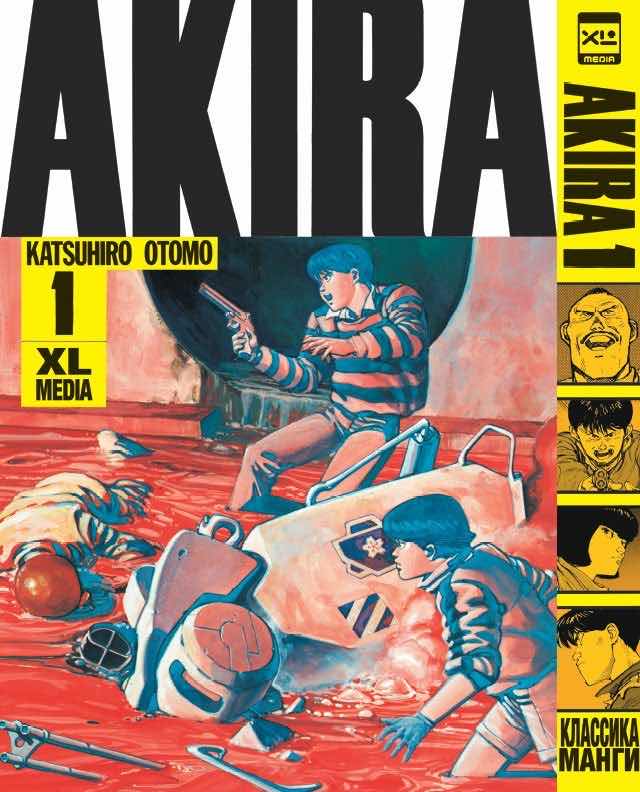 Katsuhiro Otomo’s volume 1 of Akira series is all about action and adventure. Not really something that I look for in comic books and manga, but it is worthwhile to flip though such classic pieces of the genre every once in a while.

Patience, Daniel Clowes‘ 2016 story on travel in time, a hectic run to save a pregnant girl from imminent murder, 2012, 2029, 2006, 1985, and 2012 again, is a colorful and witty tale, which, sadly, reeks of its background liberal and socialist agenda, aiming to solve all the injustices in this world by violence and even more injustice.

Clever and fast-paced, without doubt, but there are way too many science fiction novels on the matter that could easily best it. Say, All You Need is Kill is a great example. 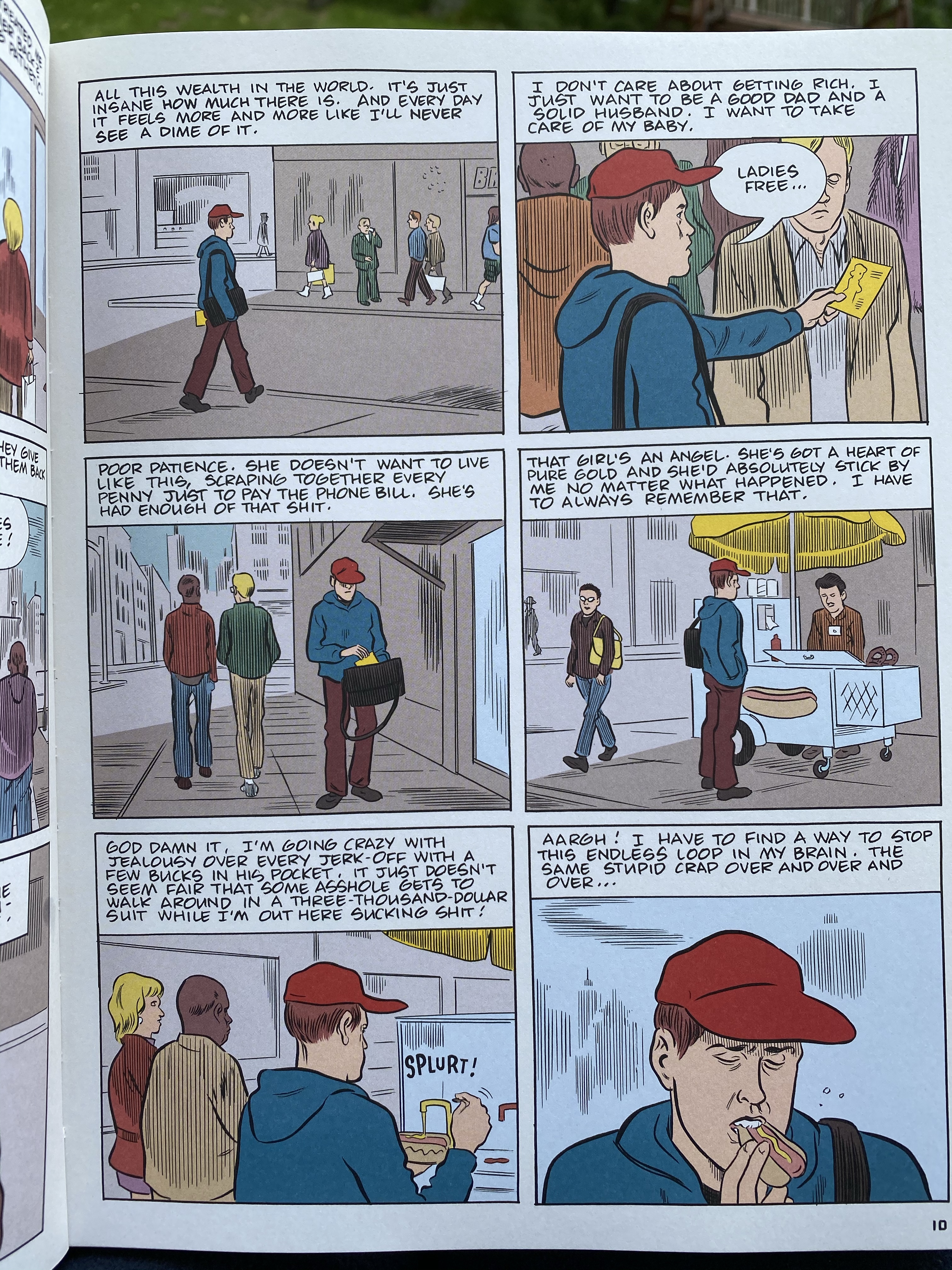 Mary wept over the feet of Jesus: Prostitution and religious obedience in the Bible by Chester Brown

Given a hell of controversy this may spark, I’d rather leave this review intentionally blanc. The title is self-explanatory. Read the book and decide for yourself.