A short, funny, rather entertaining book by Jon Bonné, something young wine aficionados should read and enjoy. Actually, I was okay with it as well.

Funny find – the diagram of technical/traditional wines, classified whether they are in or out of fashion now. Hilarious! 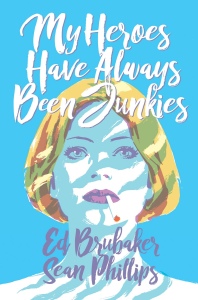 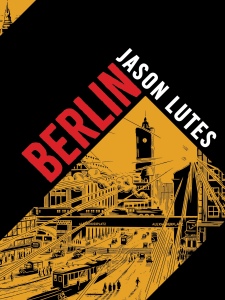 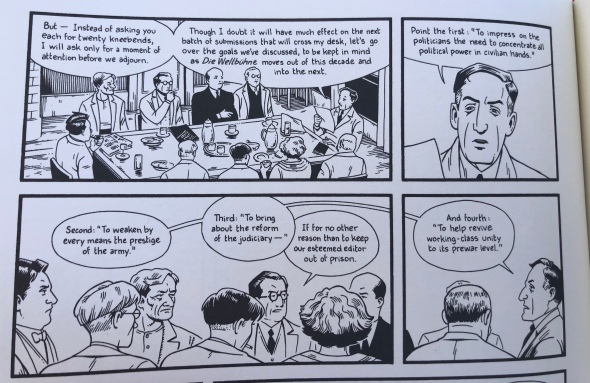 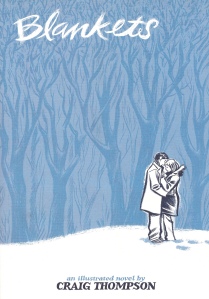 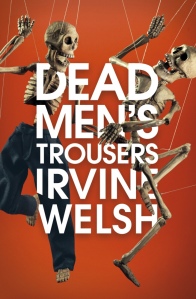 Traveling between Miami and Scotland, Welsh carefully places his characters on the same routine that he undergoes himself, red-eye flights back and forth, a huge divide between sunny and well fed Florida and a drizzling damp and bevvied up brawly Leith.

Everyone’s now older, somewhat tired and weary, yet Hibs, ching, lassies, parties, and chapter after chapter of this unique Welsh-invented brute Scottish language you first learn, get accustomed to, and only later appreciate. The part on Scottish Cup final of 2016 made me open up YouTube and watch Sunshine on Leith sung by the stadium after a major mash up in the pitch.

I dream that one day I re-read most of Welsh’s books in a TV-show-like binge kinda way, as I am tired of not remembering certain parts of previous books that the old master carefully cross-refs here – without it I’m often clueless, as my memory fails. 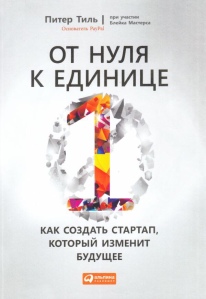 Adventures on the Wine Route by Kermit Lynch

Hey, if there’s only one book you can afford to read on the wine business, wine trade, wine making, wine traditions, commercial versus natural wines, and some of the greatest vintners on this earth, read Kermit Lynch’s 30-year-old travelogue on selecting his French wine portfolio.

First published in 1988, this is a story of candor, love of the vine, and decades-long incessant battle for the true and sincere fermented juice that brings together the sense of the place it was born in and the passion that old rustic village men put into it on their slopes and in their damp cellars.

Lynch, a renown US wine importer, discusses his views on the natural wines well before Marcel Lapierre and his buddies made it into a huge trend. He meets and talks to people like Aubert de Villaine, Henri Jayer, Hubert de Montille, François Raveneau, Aimé Guibert and the Peyraud family of Domaine Tempier. Hell, he even talks to Jules Chauvet before Jules Chauvet changed the mentality of the ravaged Beaujolais region and sowed the seeds of the natural wine movement.

He praises wines of elegance, finesse, nuance, balance, light alcohol, no filtration, low or no sulfur at all, over soul-less broad-shouldered bold oaky wines of 15% and above still in favor with the world press. Yet, in his epilogue to the 25th anniversary edition, published in 2013, he spares no harsh words towards badly made ultra purist natural wines, as you cannot sell defects for effects just for the sake of it being natural and raw.

A true visionary before his time. 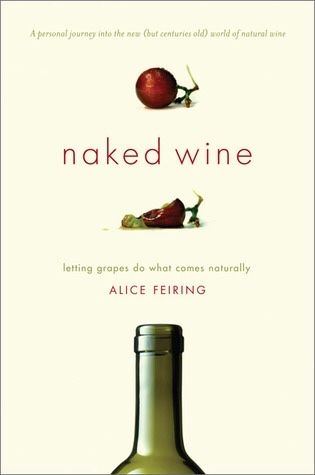 Both energetic and erratic story by a prominent New York natural wine freak / journalist Alice Feiring was a quick read.

Flipping between her own winemaking experience with Sagrantino in Napa (good lord!), the story and ideology behind natural wines and key figures in the movement, and her own incessant tours of the Old World vignerons most of the folks probably never heard of, it’s a frank, non-linear story of passion, a labyrinth of cul-de-sac’s, and an ode to stomping and adding no sulfur. 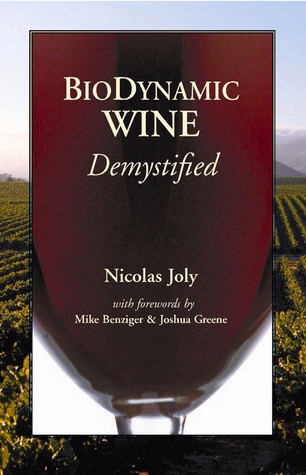 A visionary and a keen defender of nature’s purity, Nicolas Joly’s second book on biodynamic wine (no, I haven’t read his first Wine from Sky to Earth) is aimed at true believers, but not only at them. Published in 2008, before RAW movement struck both minds and senses of somms and wine drinkers alike, gaining more popularity by the day due to constant efforts of jolly natural winemakers and able journalists (see earlier review of Isabelle Legeron’s Natural Wine), Joly, who has been making biodynamic wines since the 80s, it not earlier, is a revered patriarch of the movement.

While I am but a mere aspiring wine enthusiast and a hardcore materialistic atheist at the same time, this book on earth energies transmitted from the soil, dynamised with herbs and dung fertilizers, moon phases and star constellations left me thinking and rather perplexed.

On one hand, it would require a force unknown to me to make yours truly believe in the macrocosmic forces and their direct impact on wine the way Monsieur Joly preaches it, yet a shadow of doubt polluted my soul.

On top of that, some parts of this book, written in plain understandable language and offering a rather gloomy perspective of our own way too materialistic world, I think have a proper merit of being taught in school. Like Chapter 2: Errors in Agriculture, which paints a horrible picture of how conventional commercial winemakers approach their terroirs and their vines.

All in all, one thing remains an unquestionable truth – Joly’s very own unique and exceptional white wines from the Loire valley speak louder than any words and any inappropriate funny jokes on lunatics who bury cow horns at the solstice.

The Noise of Time by Julian Barnes 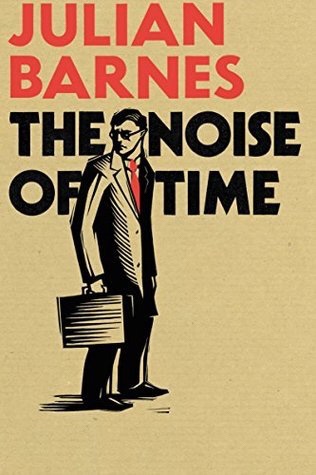 I have a confession to make, I’m a first time reader of Julian Barnes, bought this book by its cover (well, I clearly knew who Barnes was), yet I had no clue what and who it is was about – and I was so friggin’ impressed. This is likely the best book I’ve read recently, and by far.

A novelized biographical story about Dmitry Shostakovich, a small time Greek tragedy delivered in three acts, pondering on the relations with the Power and its great carnivorous Helmsman Iosif Vissarionovich, then with the Cornbob vegetarian Nikita Sergeevich, on cowardice, internal insecurity, irony, fear, self-reprimand, and despair by one of the most revered Soviet composers of the past century.