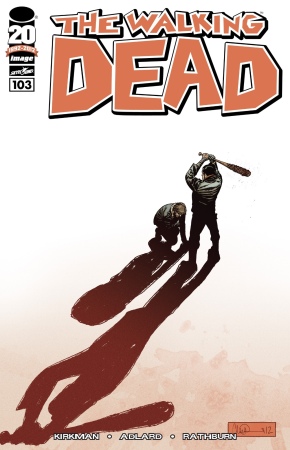 Intrigued by the increased action and gore in the collected volume 17 of The Walking Dead: Something To Fear (Glenn was literally butchered, for X's sake!), and more and more attracted to digital comic book universe, bought the 3 last issues of monthly installments for Comics app by comiXology. Man, do they look awesome! Nicer than kindle, that's for sure.