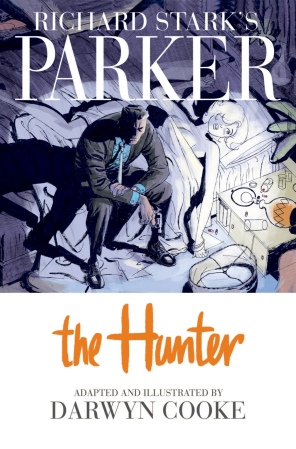 I don't remember reading Richard Stark's Parker novels when I was a kid (though I did read a ton of crime fiction at the time) – but I might as well did read some. Nor I knew that Payback movie starring Mel Gibson was based on The Hunter.

A simple enough and quite cruel story of a criminal getting his revenge against a former accomplice who had crossed him – and later, against the crime syndicate that the guy worked for. Gruesome, as the main protagonist is a criminal not to high on morals, so quite a few innocent bystanders die here – not so typical in our Hollywood PG-13 oriented world, it has immediately come to my mind.

Nice art by Darwyn Cooke – Wikipedia claims that the late Donald E. Westlake (the real Richard Stark) supervised The Hunter and was impressed by it. Will read the follow-ups for sure – The Outfit and The Score are out so far. I wonder, how many more issues Mr. Cooke will cook, as Richard Stark wrote 24(!) Parker novels. 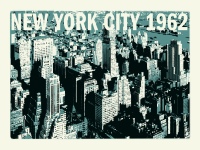 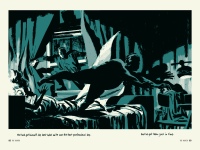 2 Comments on “Richard Stark’s Parker: The Hunter by Darwyn Cooke”